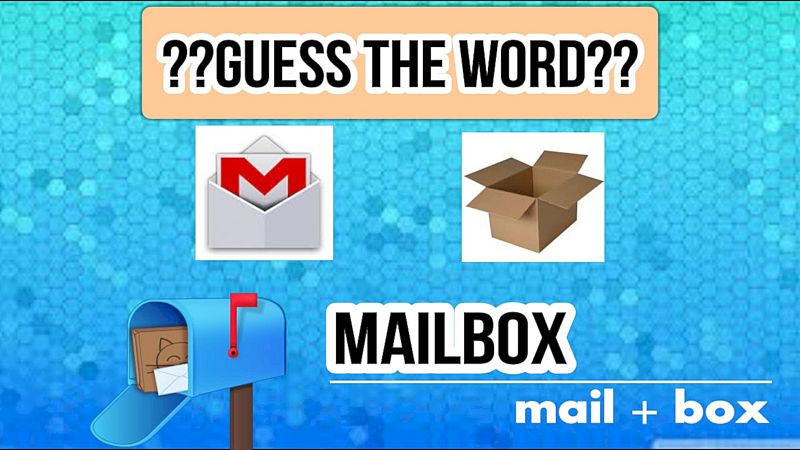 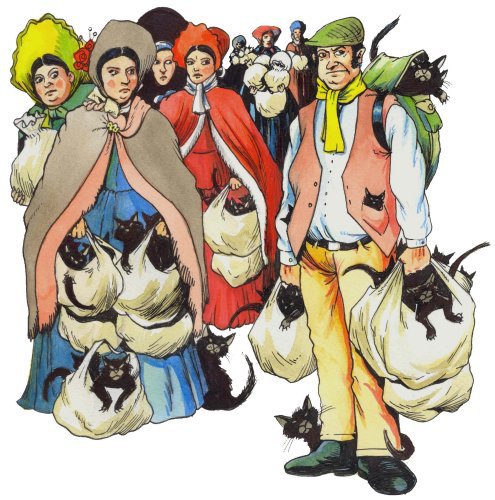 Ответ: Who am I: Kingfisher 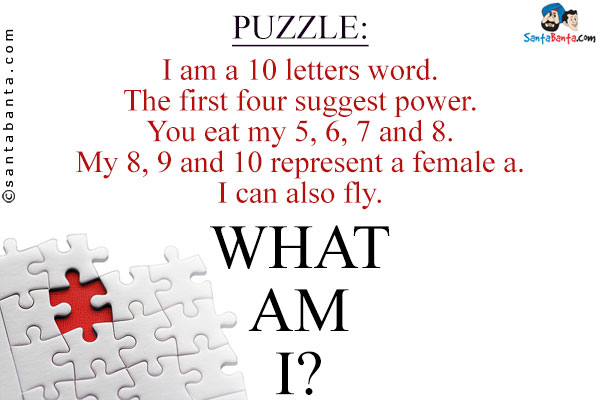 The password was 5 because the word Eight has 5 letters.
The Password is the number of letter of the number in words. 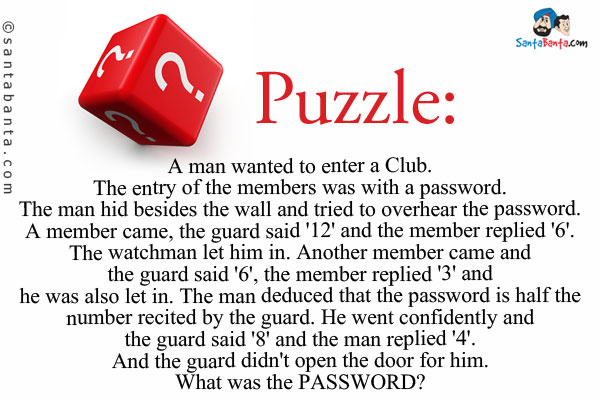 During a family meeting, the following people were present:
Father, Mother, Son, Daughter, Aunt, Uncle, Niece, Cousin, and Nephew.
In all, there were only 4 people.
How is it possible?
Ответ

The meeting was between a group of a Brother (with his Son or Daughter)
and his Sister (with her Daughter or Son)! 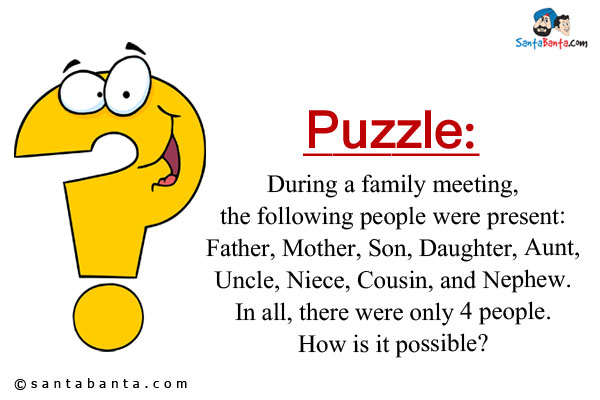 There are four brothers in this world that were all born together.
The first runs and never wearies.
The second eats and is never full.
The third drinks and is always thirsty. T
he fourth sings a song that is never good.
Who are they?
Ответ 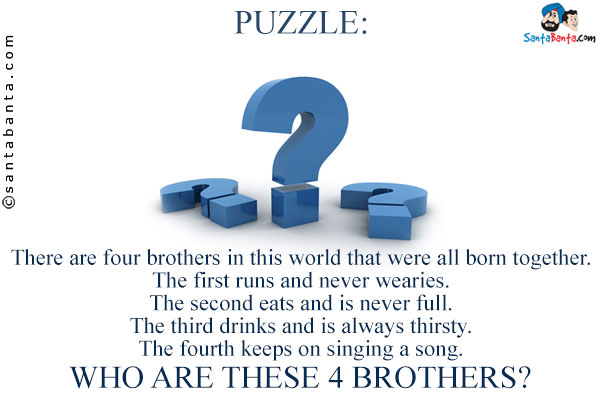 The Smith family is a very wealthy family that lives in a big, circular home. One morning, Mr. Smith woke up and saw a strawberry jam stain on his new carpet. He figured out that everyone who was there that morning had a jam sandwich. From the following statements, figure out who spilled the jam.

Billy Smith: I was outside playing basketball.

The Maid: I was dusting the corners of the house.

Chef: I was starting to make lunch for later.

The maid was lying. There are no corners in a circular house. 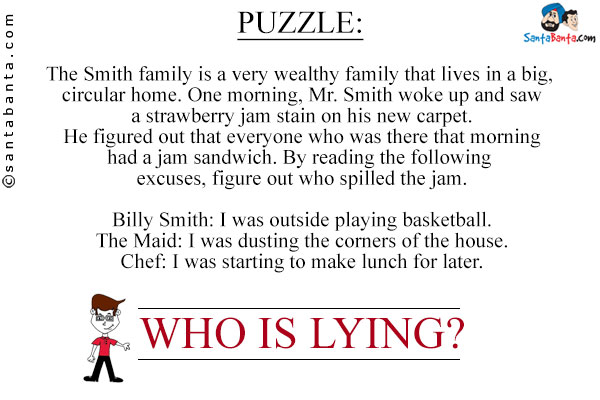 What’s the first letter of the sequence: MAMJJASON
Ответ

F. The letter represent the first letters of the months of the year, starting with March. F is for February, and of course F would be the first one. 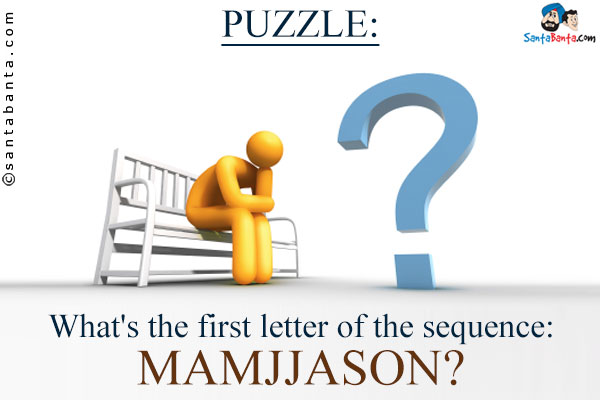 3 thoughts on “As I was going to St. Ives — загадка — проверьте себя”